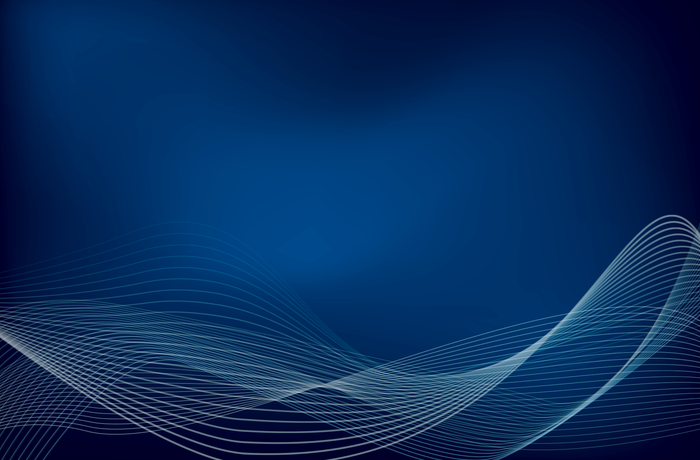 Corpus has a team of experts with an in-depth knowledge of arbitration as a dispute resolution mechanism and a comprehensive understanding of key industry sectors. Our team is able to provide our clients with an appreciation of the laws and procedures in jurisdictions local to the dispute, ensuring access to legal advice as well as representation at all stages of the proceedings.

Barrick Gold. Currently part of the legal team acting for Barrick Gold in an arbitration claim seated in London against the Government of the Republic of Zambia for breach of the Development Agreement.

First Quantum Minerals Limited. Acted for First Quantum against ZESCO in an arbitration dispute seated in London under the auspices of the London Court of Arbitration under which ZESCO was claiming over USD50 million for the breach of a power supply agreement.

Acted for a mining joint venture in a USD6 million arbitration claim seated in Lusaka by a surface rights holder. 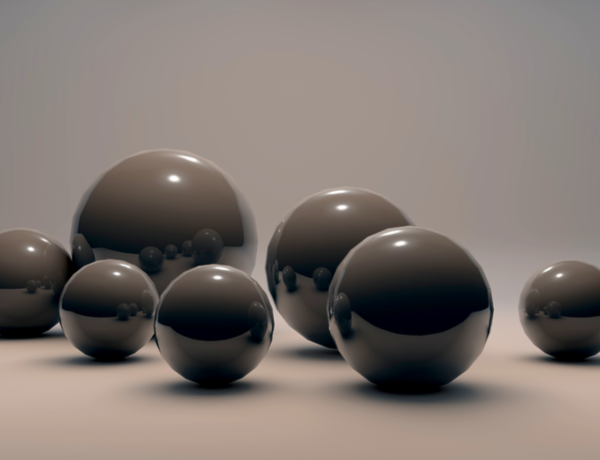 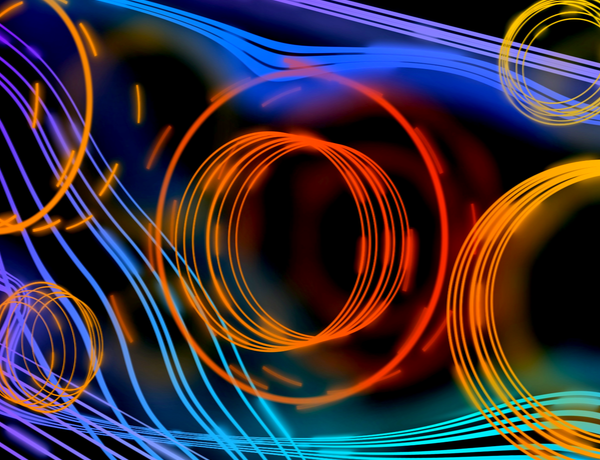 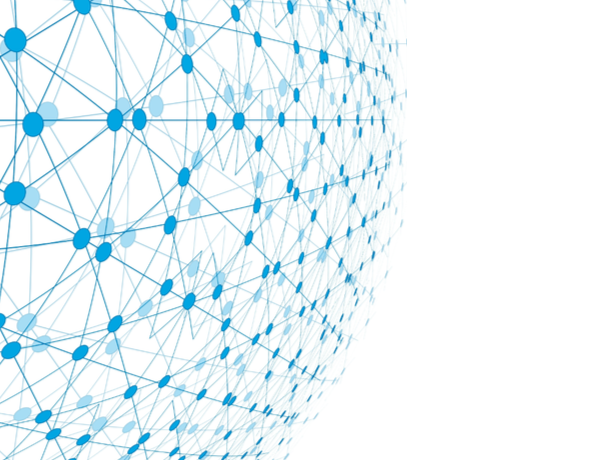 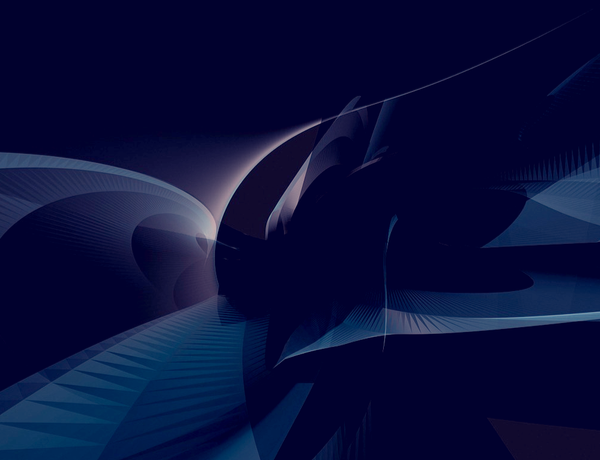