Courting Sales Tax – The Dangers and Opportunities for Zambia

Courting Sales Tax – The Dangers and Opportunities for Zambia

Posted by admin
in Insights 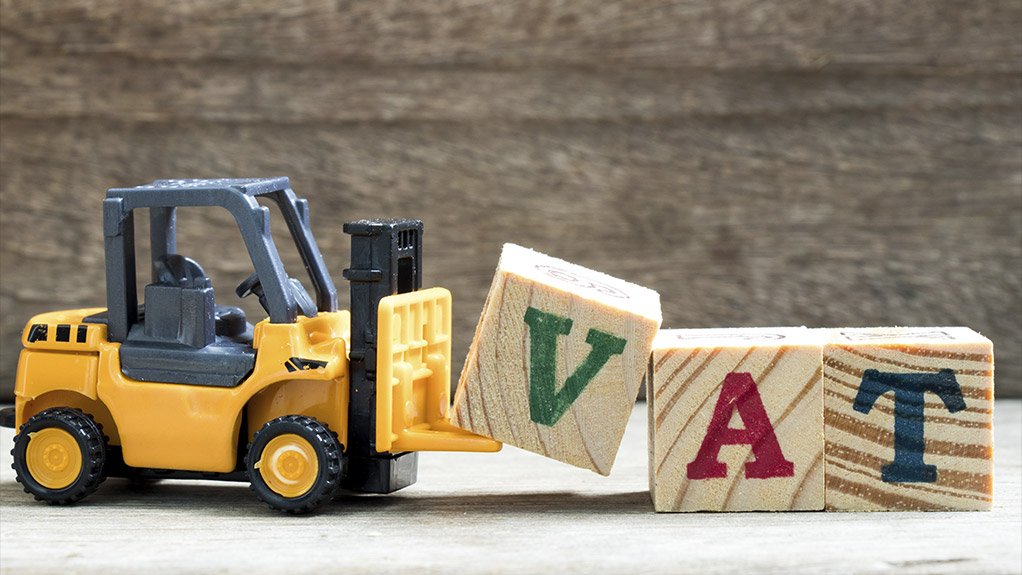 This is according to LEX Africa’s Zambian member law firm, Corpus Legal Practitioners, which states that the continued postponement of Zambia’s new sales tax, confirms that it could be problematic in its current conceptualisation.

The introduction of the new sales tax has been postponed for the umpteenth time and is now scheduled for January 2020.

Corpus Legal Practitioners partner Charles Mkokweza tells Mining Weekly that the postponements confirm that government has listened to the constructive criticism highlighting the potential negative impact the switch to sales tax in its current proposed form would have had on the economy.

The major concern with the new sales tax in its current proposed form, which is intended to replace Zambia’s existing VAT, is the cascading effect on any value chain without the normalising or countering concept of netting off to recognise that a business has paid tax further up the chain and needs to pass it on to the final consumer.

Therefore, the sales tax regime in its current proposed format will not qualify as a consumption or consumer tax but will instead resemble a penalty against all economic activities if the numerous tax points are maintained throughout the supply chain under the proposed regime without netting off, explains Mkokweza.

“Without a refund mechanism similar to that of the VAT system, the cascading effect will invariably lead to a hypertax environment, thereby defeating some of the key principles of a modern tax system, including encouraging growth in key sectors such as mining. Mining companies will no longer be able to claim back the sales tax suffered throughout their supply chain.”

However, if the sales tax is introduced without the cascading effect and a fairly lower tax rate is imposed at one point – for example, only at manufacture, importation, first supply or at retail – it could be a good and simple tax to administer in line with most key principles of taxation, such as equity, efficiency, neutrality and progressivity, even when compared with VAT, he says.

Zambia’s policy inconsistency in relation to taxation is mainly owing to a lack of shared understanding between government and investors with respect to mutually acceptable expected return by each party.

The Zambian government’s main argument against VAT is that it does not allow for the mining sector – Zambia’s major economic activity – to contribute to public revenue, as mining companies are always in a net positive position because all exports are zero-rated to the extent that all VAT paid in the sector is claimed back with value adds by the mining companies, states Mkokweza.

To keep the Zambian mining sector competitive while addressing government’s concern about the negative effect of consumer tax revenue from the sector, there are at least two possible options, he says. The first option involves continuing the current VAT system but exempting the direct mining sector from VAT rather than zero-rating the sector, as is currently the case, while the second comprises introducing a sales tax that has a single tax point as is normally the case with a low threshold and a complete exemption on capital equipment.

Mkokweza says, if the parties can agree from the onset on their respective expected returns against a dynamic business and economic environment, it is possible that the issue will be addressed.

Nonetheless, he describes the Zambian regulatory environment and policy framework as relatively well structured to the extent that the standard of compliance is reasonably predictable and the policy is largely administered by technocrats rather than politicians.

“This structure and predictable environment also entail that defaults are highly visible to the public and politicians. Technocrats managing the policy can sometimes be under pressure from both these parties if defaults are detected and a defaulting mining company isn’t considered a good corporate citizen by the community.”

Subsequently, President Edgar Lungu has called for dormant mining and exploration licences to be revoked.

“A licence holder is expected to undertake exploration or mining development within the timing specified in the licence and licence conditions. This should generally be the normal course under the legislation,” says Mkokweza.

There has also been pressure from prospective licence holders and other interested parties to procure mining rights where there are no activities, he notes.

“Therefore, it appears to be in the public interest to ensure that the law is enforced, as well as to allow for the continued development of Zambia’s mining sector, which accounts for at least 70% of foreign exchange revenue.”

For those licence holders who seek to retain their licences, Mkokweza says the best protection or defence under the current legislative regime is to comply with the laid out regulatory standards.

Another area that is seemingly lacking compliance is the pollution caused by mining operations, which is regulated by Zambia’s Mines and Minerals Act, No 11 of 2015, as read with the Environmental Management Act, No 12 of 2011.

“The standards are contained in the laws, but it is more an issue of implementation, owing to capacity constraints. Compared with other sectors in the Zambian economy, however, mining is given priority by most regulatory agencies.”

Further, there is evidence of illegal mining of precious stones and minerals not high on the Zambian government’s priority list, and base metals mine dumps, with government starting to address the situation.

“Illegal mining of precious stones or minerals is easier to control and we have seen government moving in to stop any activities not supported by compliance with the law,” Mkokweza states.

“Improved mining technology and practices, as well as the base metals price, have created value in several old mining dumps. Although these dumps are technically owned by large-scale mining operators, they are being targeted by small-scale miners who usually have noticeable political influence.”

A deal has been successfully brokered in one instance, notes Mkokweza.