Posted by admin
in Insights 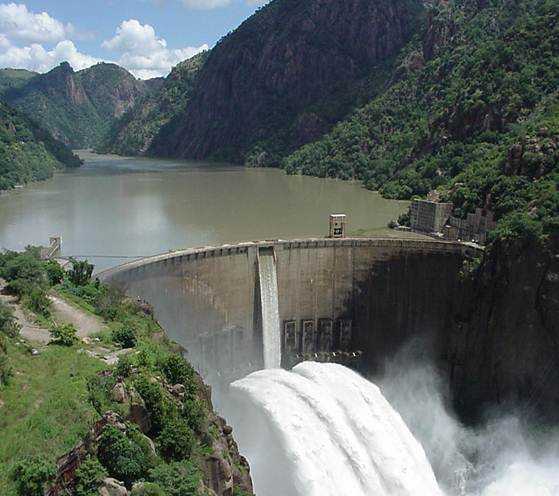 Exploitation of the river’s power potential started in 1973 with the 990 MW Kafue Gorge Upper (KGU) power plant followed by the 120 MW Itezi Tezi power plant in 2015, and now KGL. Although each of these power plants have their own dams, they all rely on the larger Itezi Tezi reservoir 260 km upstream of KGU to operate at full capacity. KGL is situated approximately 90 kilometres south of Lusaka by road, and approximately 58 kilometres from the confluence of the Kafue River with the Zambezi River. Construction of the power station began in November 2015, undertaken by Sinohydro, at a cost of USD 2 billion; and the project was funded by Exim Bank of China, the Industrial and Commercial Bank of China, and the government of Zambia.

KGL has increased Zambia’s installed generating capacity to approximately 3,550MW of which 88% is hydroelectricity. However, in recent years, droughts have prevented the power sector from utilising its full capacity. Compounding this supply problem included growing demand and historically low levels of investment in new generation capacity. This demand-supply imbalance culminated in crippling power cuts during 2015/2016, which continued to persist. However, KGL should provide a welcome measure of reprieve in the short-term. With demand growth rates estimated at 200 MW per year from the mines, industry and retail consumers, additional capacity will be required in the medium – long term.

Example of The International Private Law

Corpus advises local and international clients in relation to the financing, development, and operation of projects in the power sector across hydro, thermal, solar, biomass and wind sources. We also negotiate a full suite of the various requisite documents and agreements. Some of our notable work includes the following:

The Author, Ernest Mate, is an Associate in the Firm’s Corporate Advisory Department.